Ahhhhh I'm so excited for this book despite the numerous warnings from publishers Avon that it will break my heart. I first spotted this book on Avon's twitter page, @AvonBooksUK in a photo and the colours caught my eye, so when I have the chance to help with the official cover reveal, I just couldnt not resist (even though I'm on my Blogiday!)

So without further ado... 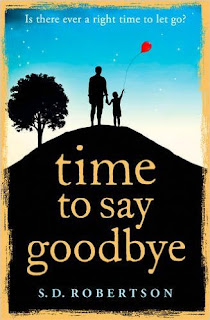