Excerpt: Up To I Do by Samantha March

The Up To I Do blog tour stops with me today and I'm delighted to bring you an expert from the book.

Thanks to Samantha March for providing me with this and a copy of her book. 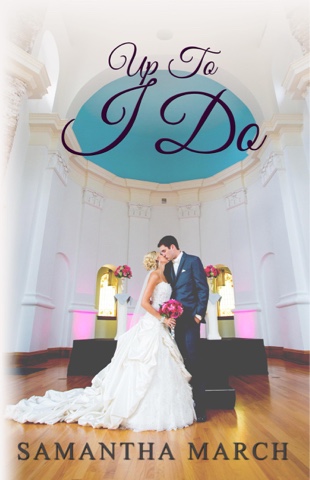