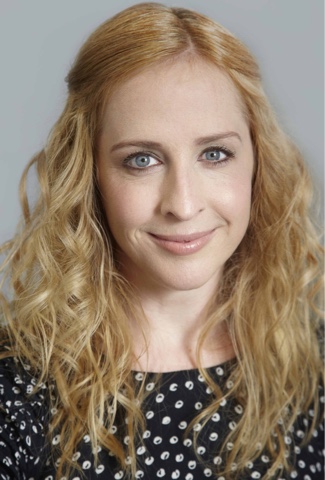 Paige Toon came into my life back last year when I first read Thirteen Weddings. I've since discovered she is a well loved author within my circle of friends, with many of us reading her various books. Safe to say, she's everyone's favourite author!

Many of her books are set in the UK and OZ and I can only guess this is due to the fact that Paige grew up between England, Australia and America, she currently resides in Cambridge with her family.


The first book Paige had published was Lucy In The Sky back in 2007, and her latest published just a few weeks ago, The Sun In Her Eyes, which you can read my review of here. 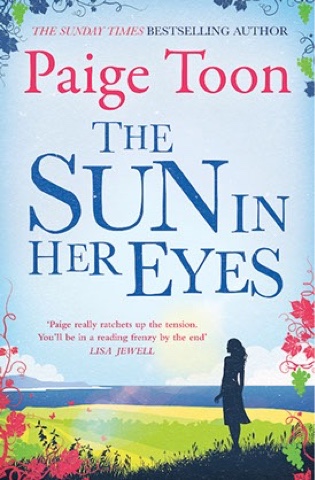 Most of Paige's books are stand alone reads, apart from Johnnys Girl which is a short Ebook sequel to Baby Be Mine which also happens to be a full length sequel to Johnny Be Good.
One Perfect Christmas is also a short sequel to One Perfect Summer.

One of the things I think makes Paige stand out from other authors is her character links and The Hidden Paige.

Character links.... I don't want to give too many examples of this as I think it's enjoyable as the reader to discover them for themselves, however I will give one for you.
In Thirteen Weddings, Alex has an on/off fiancée, Zara. In The Sun In Her Eyes, Zara again appears with a cameo role as Ned's boss.
From my research on Paige, in nearly, if not all of her books there are small cameos from characters you will have already heard and read about.... One article I read when looking into the links, referred to Paige having a complete character world called ToonVille!,
The picture below will also show the links should you wish to study it! 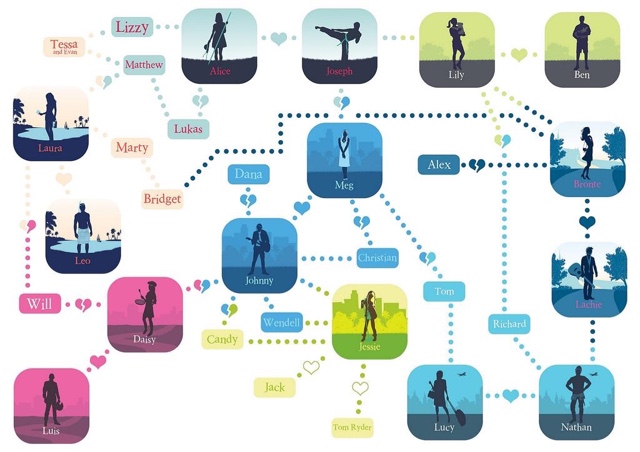 The Hidden Paige is something else I've only just discovered. Most authors have a section on their website where you can subscribe to their newsletter, The Hidden Paige is just that, however is cleverly titled as occasionally Paige will include short stories or additional chapters of a book from another characters perspectives along with news and competitions. Sign up to THP here which is also the link to her website.

Paige Toon, in my opinion is a fab author. Her books that I've read have excellent and strong story lines, how she manages to cram so much into one book without confusing the reader is genius.
Her characters, mostly as Zara who I've previously mentioned is a nightmare, are loveable and you feel like you know them within a chapter or two.

If you've not yet ventured to reading one of Paige's books then I strongly suggest you add it to your list, I don think you will be at all disappointed. 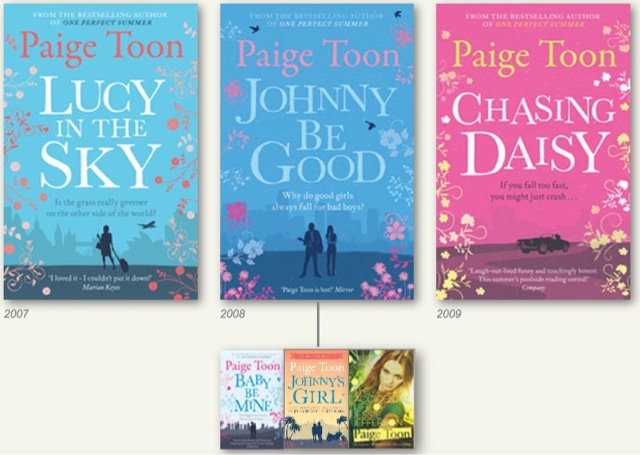 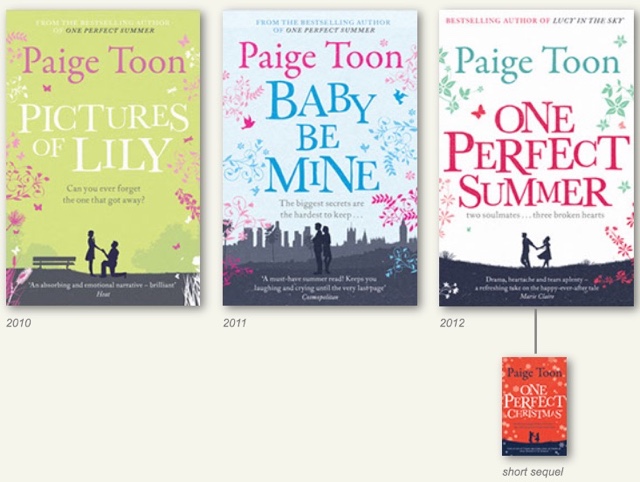 Photos used are copyright to Paige Toon via her website or shared publicly online.
Posted by Unknown at 18:30:00